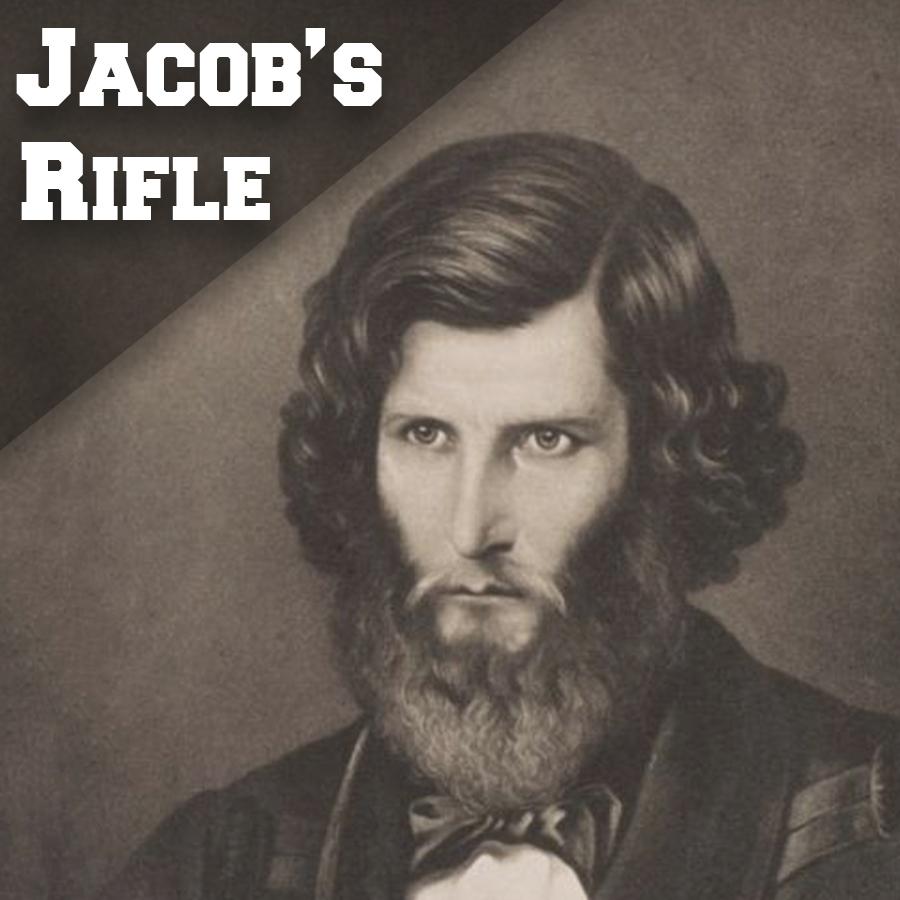 Brigadier General John Jacob CB is one of those characters that make actual history more interesting than fiction. Leaving England at 16, never to return, with a commission in the East India Company’s Bombay Army, Jacob was one of those inventive and industrious officers that often appear in the annals of Victorian history. 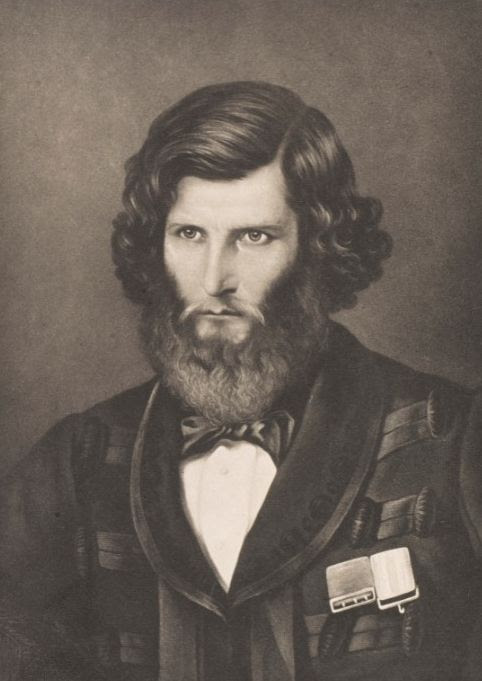 As an artillery officer, later commanding a regiment of irregular cavalry, Jacob was uniquely placed to invent the rifle that bears his name. Irregular cavalry were responsible for sourcing their own equipment, including arms, and were at the time armed with ageing Baker & Brunswick rifles.

The Jacob’s Rifle was an entirely new concept, consisting of the rifle itself, but also exploding ammunition using a fulminate of mercury cap. The idea was that a small unit of sharpshooters, armed with Jacob’s Rifle and ammunition could quickly destroy baggage trains and stores containing gunpowder. He had in effect created the world’s first anti materiel rifle, decades before this concept was considered by militaries during WWI.

Jacob’s untimely death in 1858 did not lead to the rifle seeing widespread service as he might have hoped, and the British Army (including Native regiments) continued to use the Enfield P53 Rifled Musket until muzzle loading firearms were dropped altogether.

The Jacob’s Rifle is an interesting concept, and shows the ambitiousness and skill of its inventor. With comparatively short 24’’ barrels and a half stock, the gun is heavy yet handy, and is sighted for ranges between 400 and an incredible 2100 yards. Sometimes supplied with a unique sword bayonet with heavy cavalry style guard incorporating a figure of 8 shaped barrel loop, the Jacob’s Rifle is a competent and interesting design of rifle worthy of recognition along the other great sharpshooters’ rifles of the day. The Jacob’s Rifle did not remain in service long, but did see a vogue amongst big game hunters and even by one account, in the American Civil War.

If you fancy getting your hands on your very own Jacob's Rifle, you can do so at Henry Krank. To see our current stock of Jacob's Rifles, click here.

Henry Krank are specialists in Antique guns and weaponry. Shop our vast collection of fine antiques including Antique Pistols, Rifles, Revolvers, Armour and much more here.