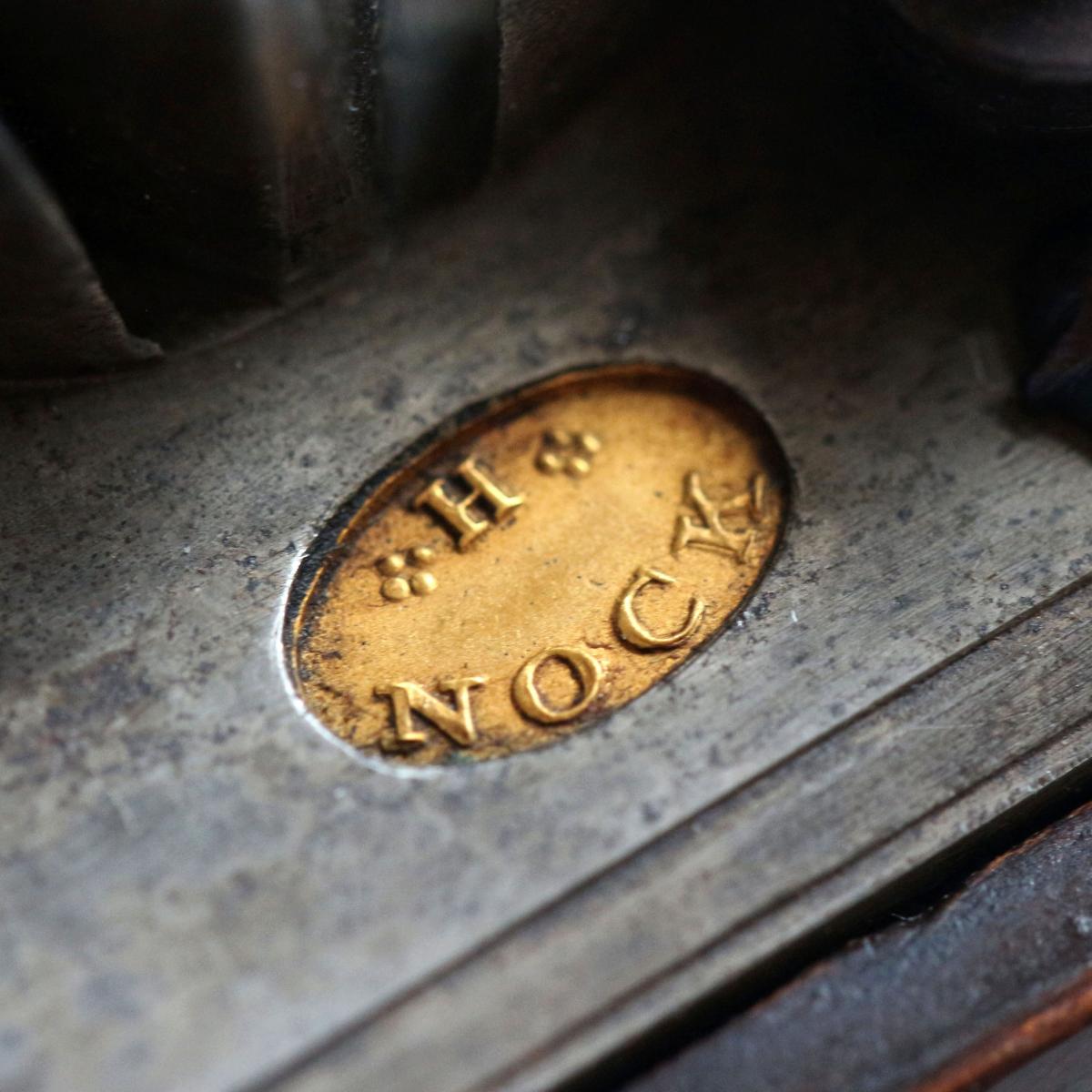 For the majority of gunmaking history, England has been at the very centre. Guns made in Birmingham, London and all places in between have found their way to every corner of the globe, to every kind of customer and for every possible application.

Even today, English sporting guns are considered the best in the world, and command high prices. Whilst we did not invent the gun, nor gunpowder, English gunmakers such as Nock, Manton and Greener represent some of the greatest advancements in gunmaking history.

From exceptionally expensive wheel lock rifles and pistols of the 16th century, to humble matchlocks of the Civil War period, and on to more refined sporting guns of the 19th century, English guns and gunmakers have centuries of unbroken skill and tradition.

We are lucky that such a rich quantity have survived for us to study and appreciate, even centuries after their manufacture. Here at Henry Krank, we have probably the finest collection of English guns & rifles for sale anywhere in the country. Below you can some outstanding examples of some of the finest English Guns & Rifles:

If you’d like to learn more about the rich history of English guns and rifles, why not give English Guns & Rifles by J N George a try? Here’s a brief review from one of our foremost experts: 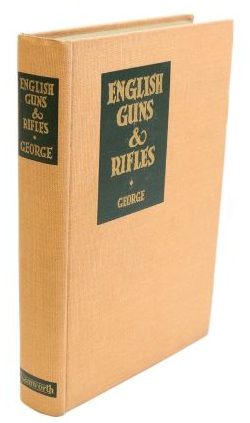 The book is an encyclopaedic history of English long arms up to the adoption of the Snider Enfield in the late 19th century. The depth and amount of research that has gone into writing this book is clear to anyone who reads it, and it is doubtless a staple on any antique gun enthusiast’s shelf.

Many books have been written on antique guns, but even the most widely read will gain something from this excellent book, which ranks amongst the must-haves of shooting literature. If you buy only one book on antique guns this year, buy this one.