Which .30 Cal Bullets Should I Buy For My Gun: .30 Calibre Demystified 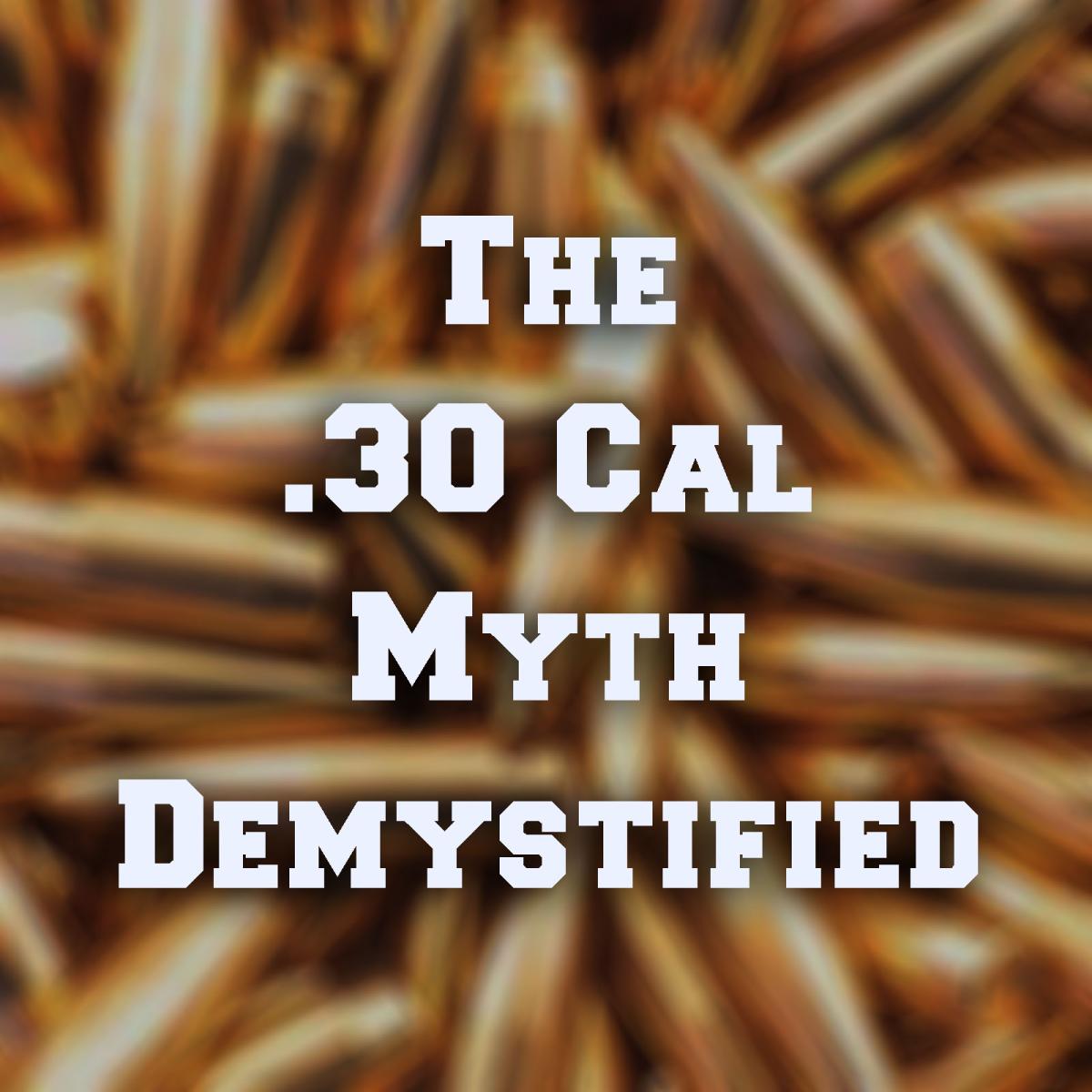 .30 cal is probably the most popular bullet diameter the world over. A projectile slightly under a third of an inch is a pretty universal standard for small arms ammunition, and has been ever since the invention of smokeless powder. Given the countless different calibres around .30, it's difficult to know which the right bullet for your gun is. Even small differences in bullet profile or diameter will drastically affect performance, or even safety. Let's try and dispel the .30 calibre myth. 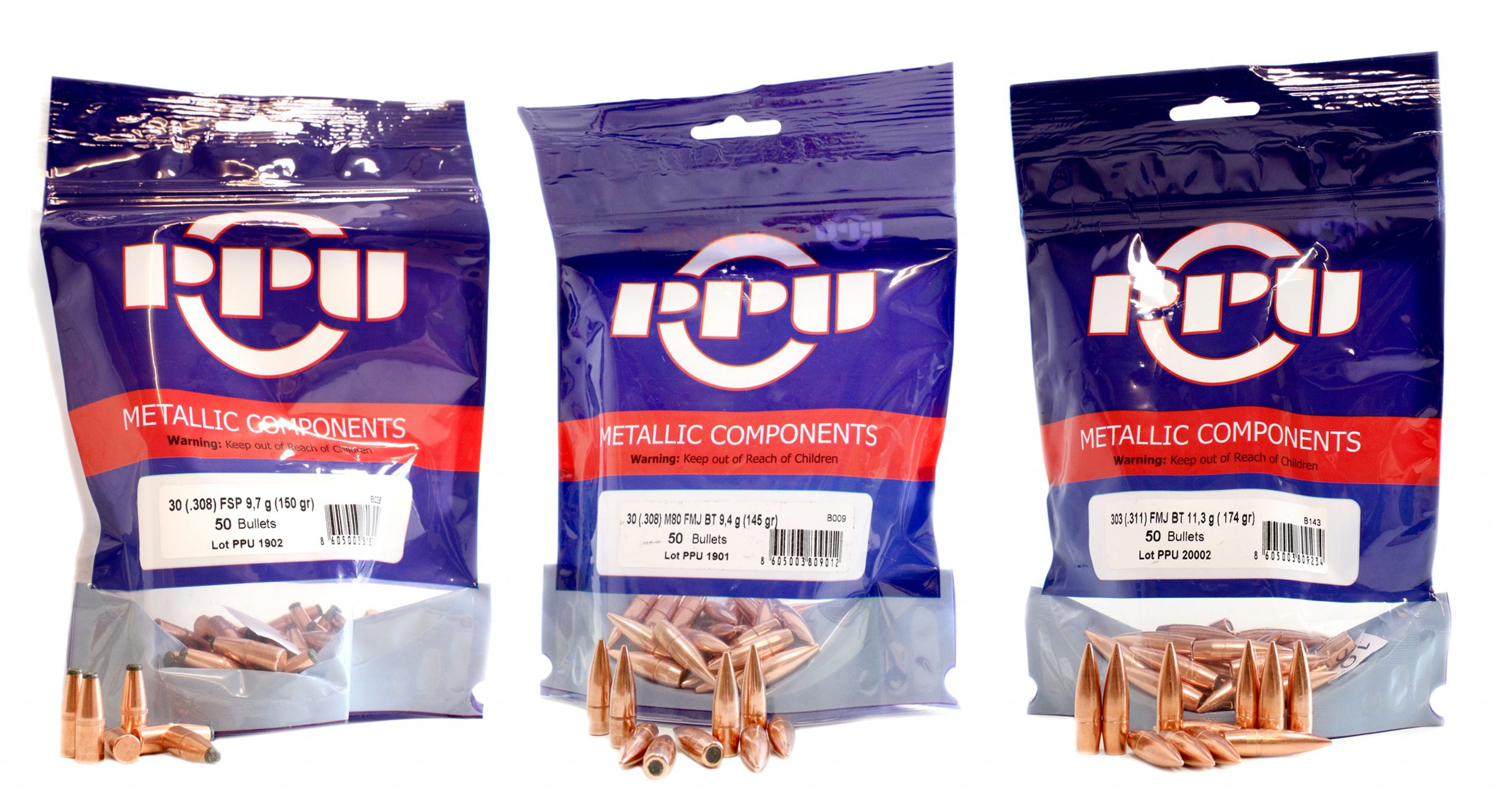 .30 refers to the diameter of the bullet in inches. It is known as 7.62 in metric, and many European/Eastern Bloc cartridges are known as 7.62x. This is not to say all .30 cartridges are equal, merely that they share the same nominal bore diameter. They can be made for pistol or rifle, and for any number of purposes.

Some nations, such as the Soviet Union, standardised on 7.62 as a bore diameter to simplify production across all weapons platforms, but this does not mean they take the same bullet. 7.62x54R for example shares the same bore diameter as 7.62 Nagant, however the former is a full power rifle cartridge, and the latter a pistol. You would therefore get very poor results interchanging them.

Generally speaking, diameter and weight are all the information you need to know which bullet is for your gun. Here's a chart showing all our PPU .30 bullets, and what cartridges they're best used for.

Is it safe to interchange .30 bullets?

As a rule, it is never safe to interchange bullets from one calibre to another. Some bullets will be suitable for other calibres, such as .308 bullets being suitable for 30-06, but you should always use the bullet recommended for your calibre, rather than assuming that two similar cartridges will use the same bullets. 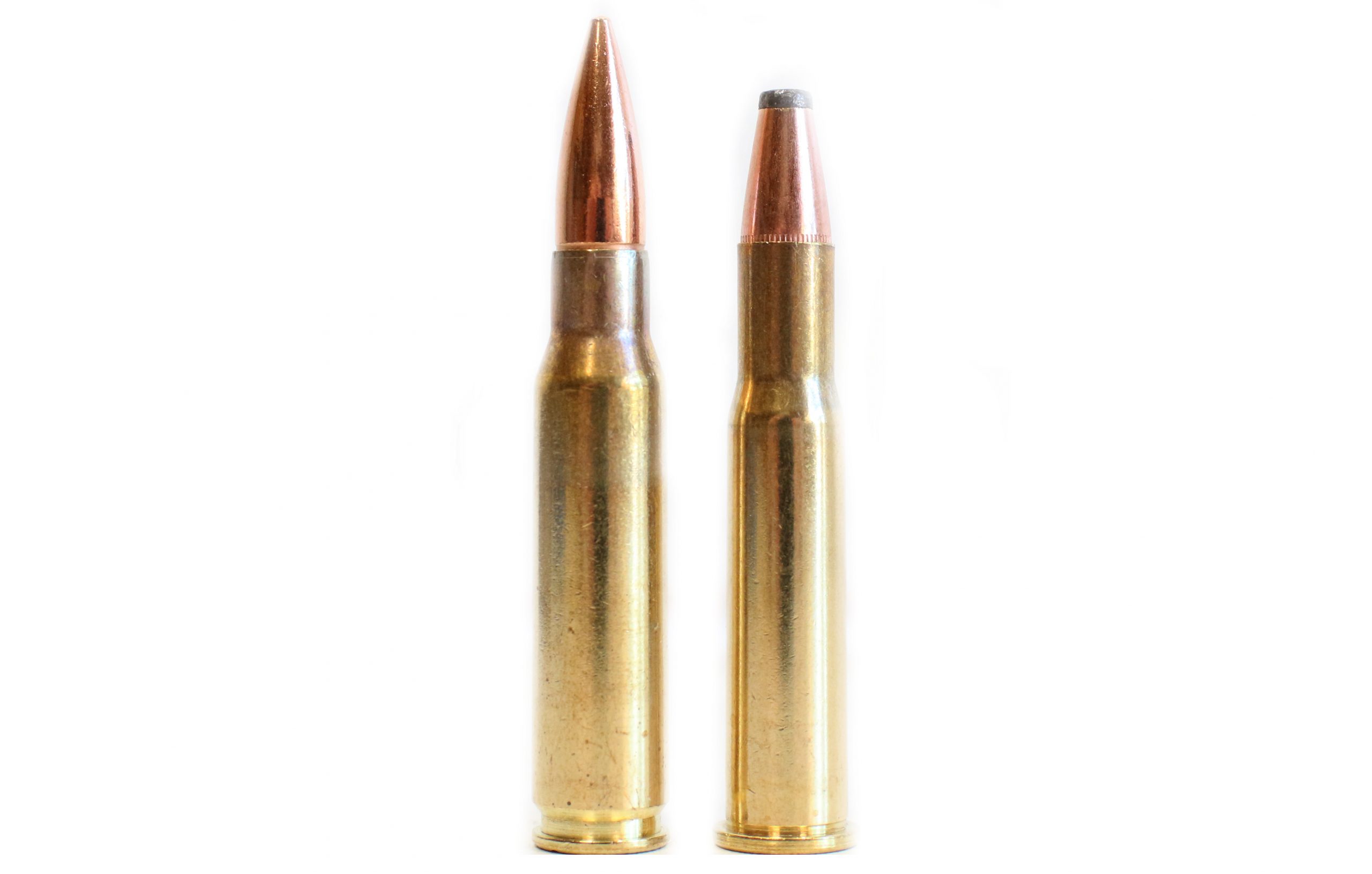 For example, .30-30 takes the same nominal diameter bullet as a .308 Winchester, however .30-30 bullets are normally flat soft point to feed safely through a tubular magazine, it would therefore be dangerous to load 30-30 with regular pointed .308 bullets.

Getting the right .30 cal bullet for your gun

One simple way to tell which bullet you need is to look at the actual diameter of the bullet. All our PPU bullets are listed with the calibre first, then the exact bullet diameter. For example:

This tells us the bullet is for .30/7.62 calibres, for cartridges requiring a bullet with a diameter of .310. This therefore narrows the bullet down to an Eastern Bloc calibre (as Russian 7.62 calibres are marginally wider than Western). We can also adduce that given it is a full metal jacket bullet, it is likely for a military rifle calibre. The weight also tells us it is likely for an intermediate cartridge. We therefore can tell that this particular bullet is for the 7.62x39mm cartridge.

If you're ever in any doubt, always consult a proper published reloading manual, which will have the most up to date information on your calibre, and loading data for all current powders.

See some of our other related blogs below:

Why Reload Instead of Buying Factory Ammunition?