The Muskets Of Les Miserables 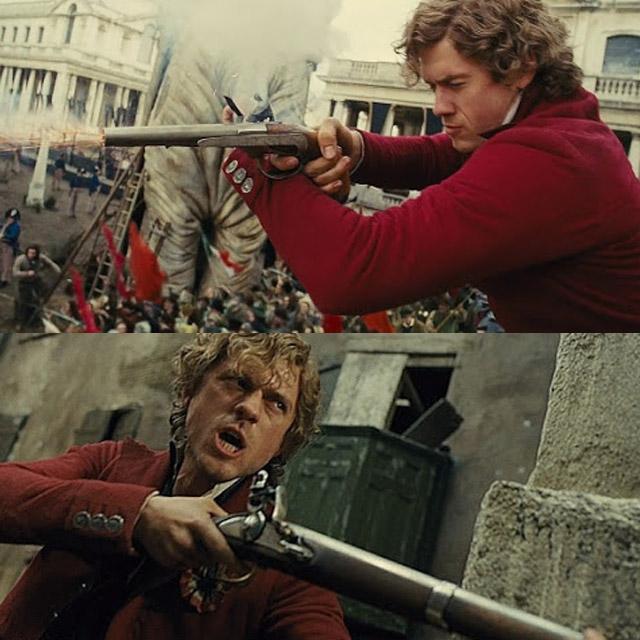 Famous on the silver screen in productions such as Les Misérables, the French Models 1717, 1728 and 1746 are central to the massive changes in France during the revolution, and subsequently, across the world.

The progression of the Charleville musket from the early Model 1717 to the latest Model 1777 shows a fascinating development of a standard pattern musket, in tandem with the epoch-making time in which it was fielded.

The earliest model to be mass issued by Bourbon France. The barrel is secured using pins, much like the Brown Bess, and utilising only a single barrel band, and with distinctive drop stock. 158cm overall length, barrel length 120cm.

A later modification of the Model 1728, the 1746 returns to the dropped stock design of the 1717, but with the later additions of three barrel bands.

These guns are a fantastic part of European history and would suit any collection or display of the era.

All of our inert guns can be held without any license and can be posted straight to your door. To see our full range of inert guns, click here.

If you're planning on displaying our inert guns to your wall, we also sell brass wall hooks for perfect mounting. Click here to view & order.

For more information, or to order, either email us at sales@henrykrank.com or telephone 0113 256 9163. All our inert guns can be ordered online, by email or over the telephone and are dispatched by 24 hour courier.

What Is An Inert Gun