The Enfield P1858 Rifle by Euroarms 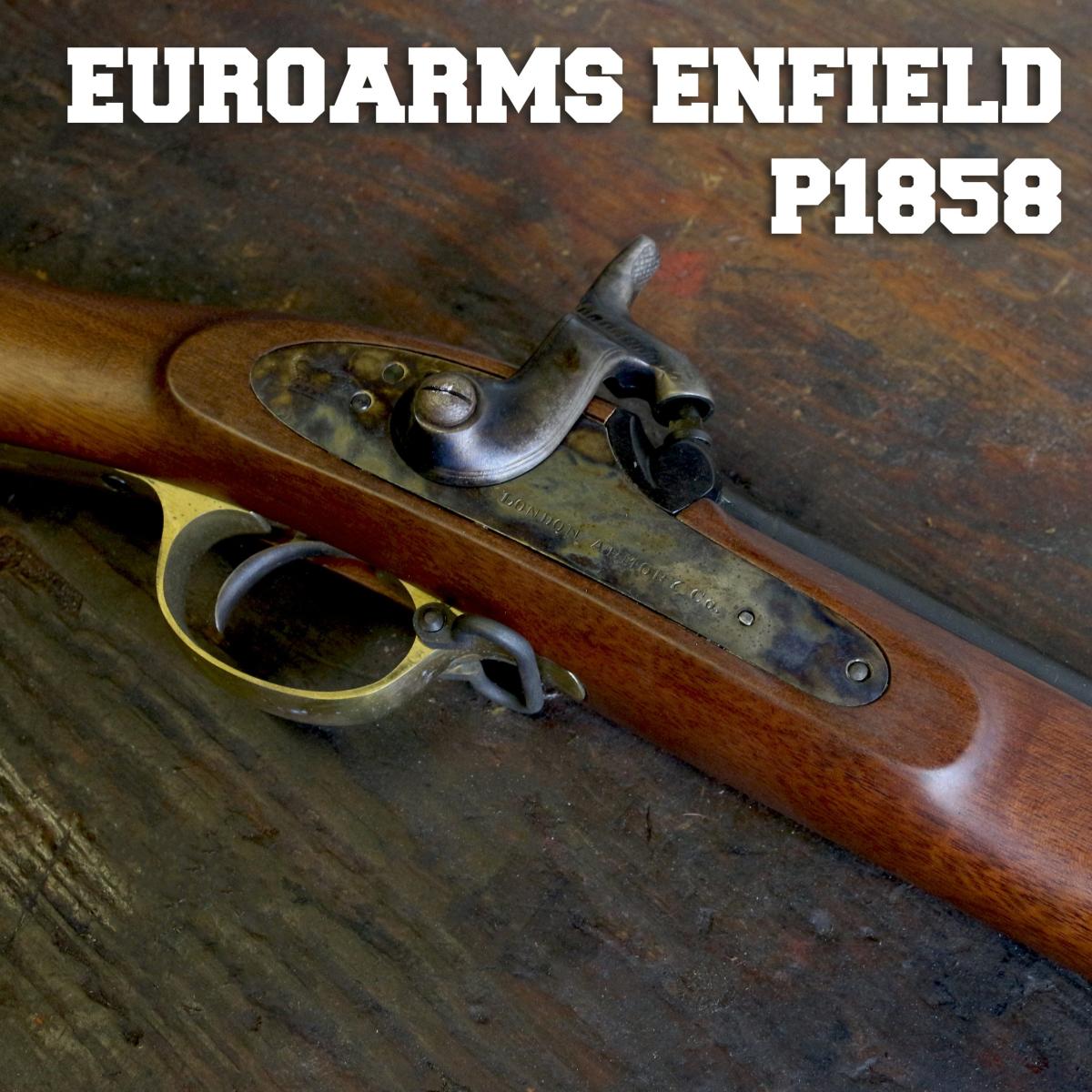 The full length P53 was designed with anti cavalry tactics in mind, where a group of soldiers formed into a square with fixed bayonets would present a wall of effectively pikes to oncoming cavalry and deter their advance, a longer barrel therefore being advantageous. This was not an issue for the navy, where a shorter barrel would be handier, lighter and easier to handle in a shipboard action.

That said, the P58 Enfield is in no way inferior to the P53, and was designed with the same combat effectiveness in mind. 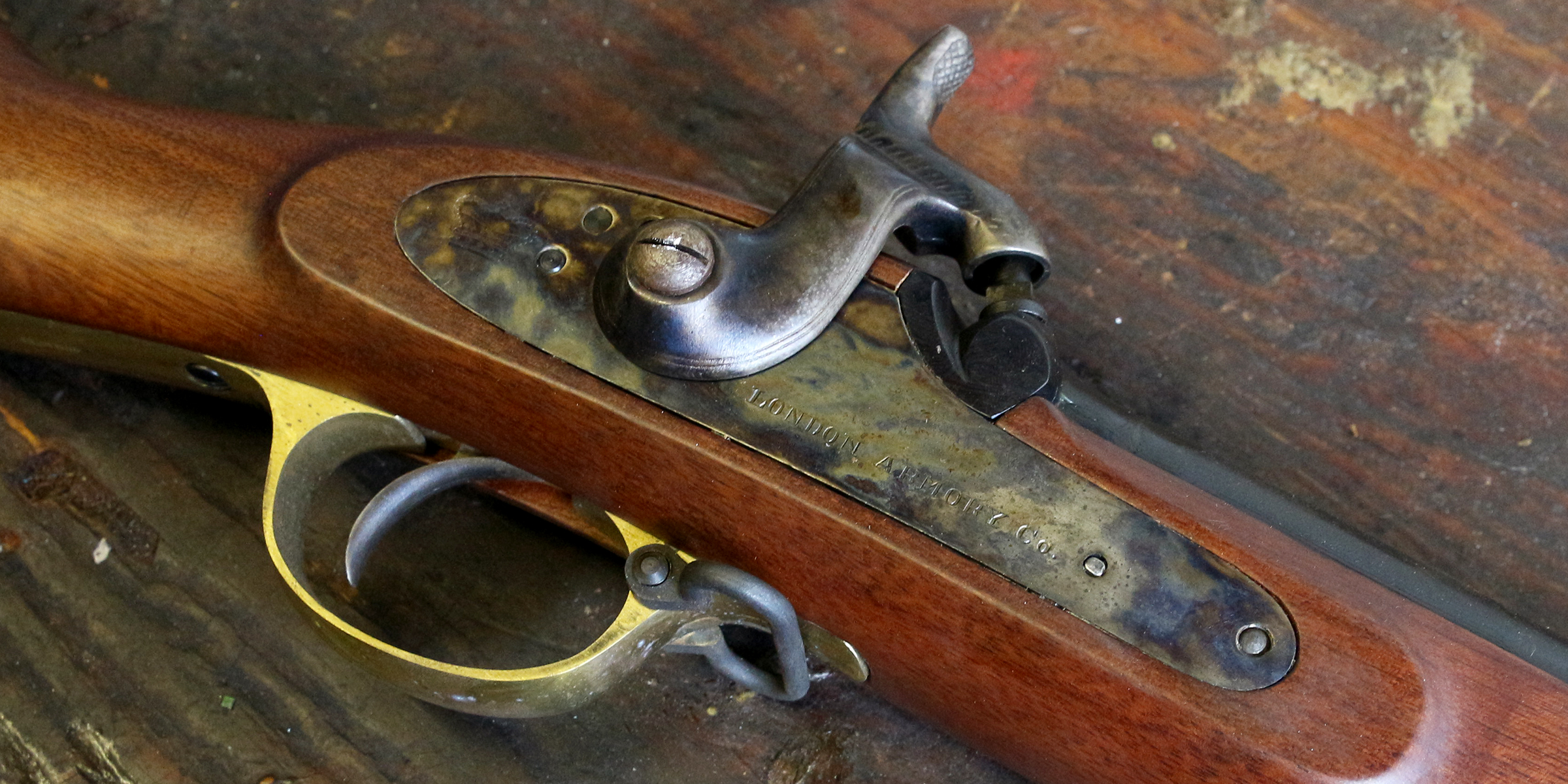 The P58 Enfield was put into production in December of 1858, with adoption following soon after. The rifle was shortened, from 55’’ to 49’’, with a 33’’ barrel, and accommodating only two barrel bands. In order to compensate for the shorter barrel, the bore was rifled with 5 grooves (rather than the P53’s 3 grooves), and the twist rate increased to 1:48’’ (from 1:78’’). This gave it comparable range and shooting characteristics compared to the standard pattern, and also used the same .58 cartridges & ammunition, allowing the War Department standardisation across the two forces.

Whilst the P58 Enfield didn’t see as widespread use as the standard pattern 1853 model, it was still a formidable weapon, and was capable of shooting at ranges of up to 1250 yards. In comparison to modern carbines and short rifles (or even iterations only slightly later, such as the P61 Enfield), the P58 Enfield can still be considered a long gun, and proved to be just as capable as the standard pattern.

The Euroarms P1858 Rifle is a direct descendent of the Parker Hale production, made by the venerable and ever popular Euroarms of Italy, and follows the same rigorous build quality and attention to detail. For the shooter that wants an exceptional quality Enfield without the length and weight of the P53, or the recoil of the P61, the Pattern 1858 Enfield Rifle makes a worthy choice.

This particular model is a reproduction of a London Arms Co. rifle, one of the primary producers of both the Pattern 1853, Pattern 1858 and other models & private purchase rifles. You can take a look at the Enfield Pattern 1858 on our website here.

If you wish to purchase a Euroarms London Arms 1858 2 Band Percussion Muzzle Loading Rifle, please call us on 0113 256 9163 or email us at sales@henrykrank.com. A valid Firearms Licence is required to purchase.