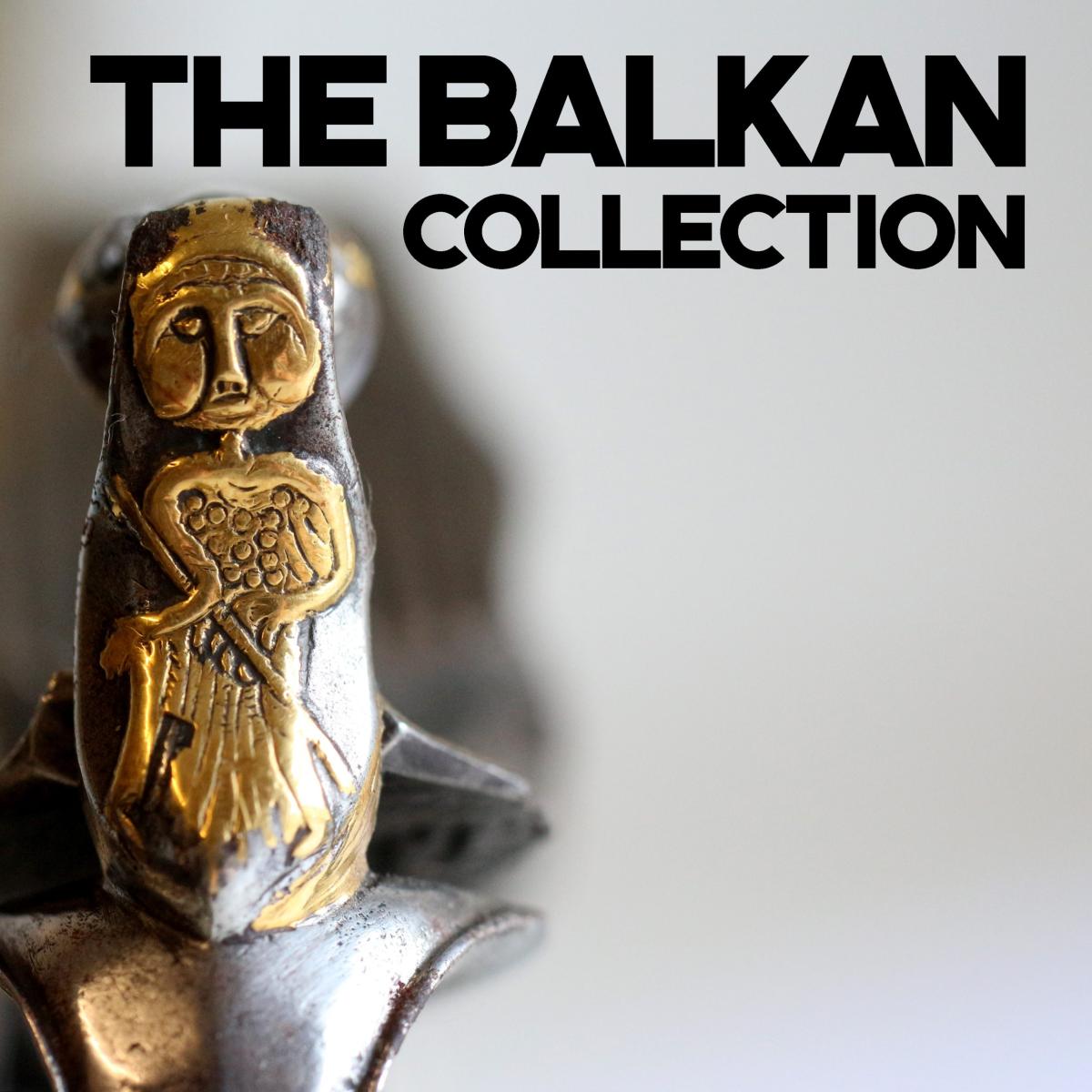 The Balkans is an area with a rich and bloody history, and the weapons a person carried were a visual display of their wealth and ability in a constantly conflicted region. Manufactured for local use or trade, traditional Balkan or Kubur pistols are almost unique in the European firearms canon, sharing similarities with the contemporary Scottish Steel pistols. Balkan pistols come from, as the name implies, the Balkan region of South Eastern Europe, encompassing modern day Serbia, Croatia, Bosnia, Montenegro and Macedonia, but also common to areas of Greece, and were popular from the mid 18th to mid 19th centuries. The area was at the time under occupation by Ottoman forces, which had a large impact on domestic production and artistic styles, and it is likely that the Ottoman Empire influenced the development of this style of pistol, though are more sober in decoration. 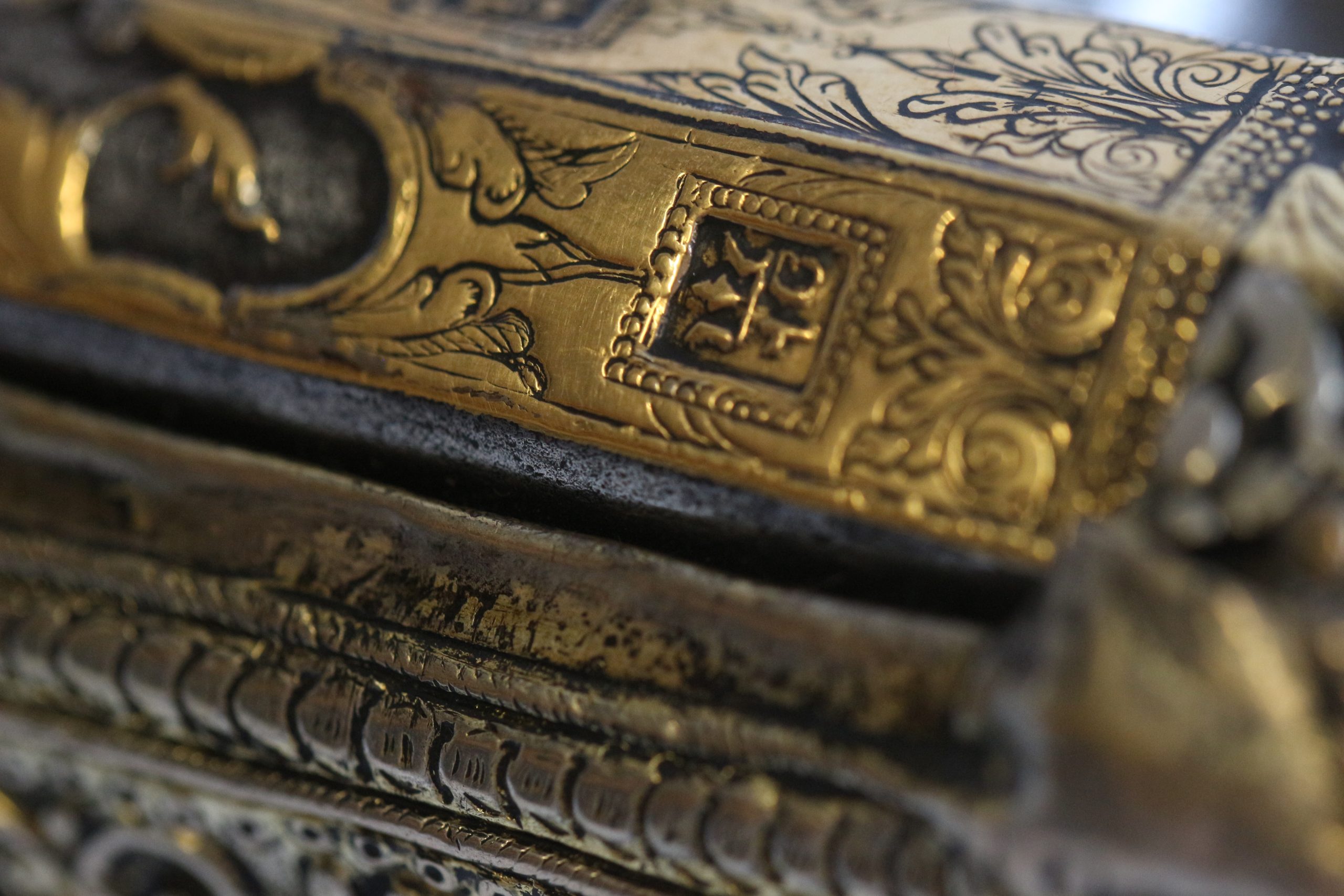 True Ottoman examples are decorated similarly, but follow a more Western European style, using predominantly wooden stocks. This makes the all Balkan Kubura pistol almost unique in European gunmaking, and is an important example of the tastes and style of the period and area. The Balkan flintlock pistols of the 18th and 19th centuries were the springboard for continued arms production in the area, with the Balkans continuing to be an important centre for arms and ammunition production to this day. The design of this pistol is unique and arresting, with an unusual form and construction, making it one of the most interesting European pistol styles of the period. 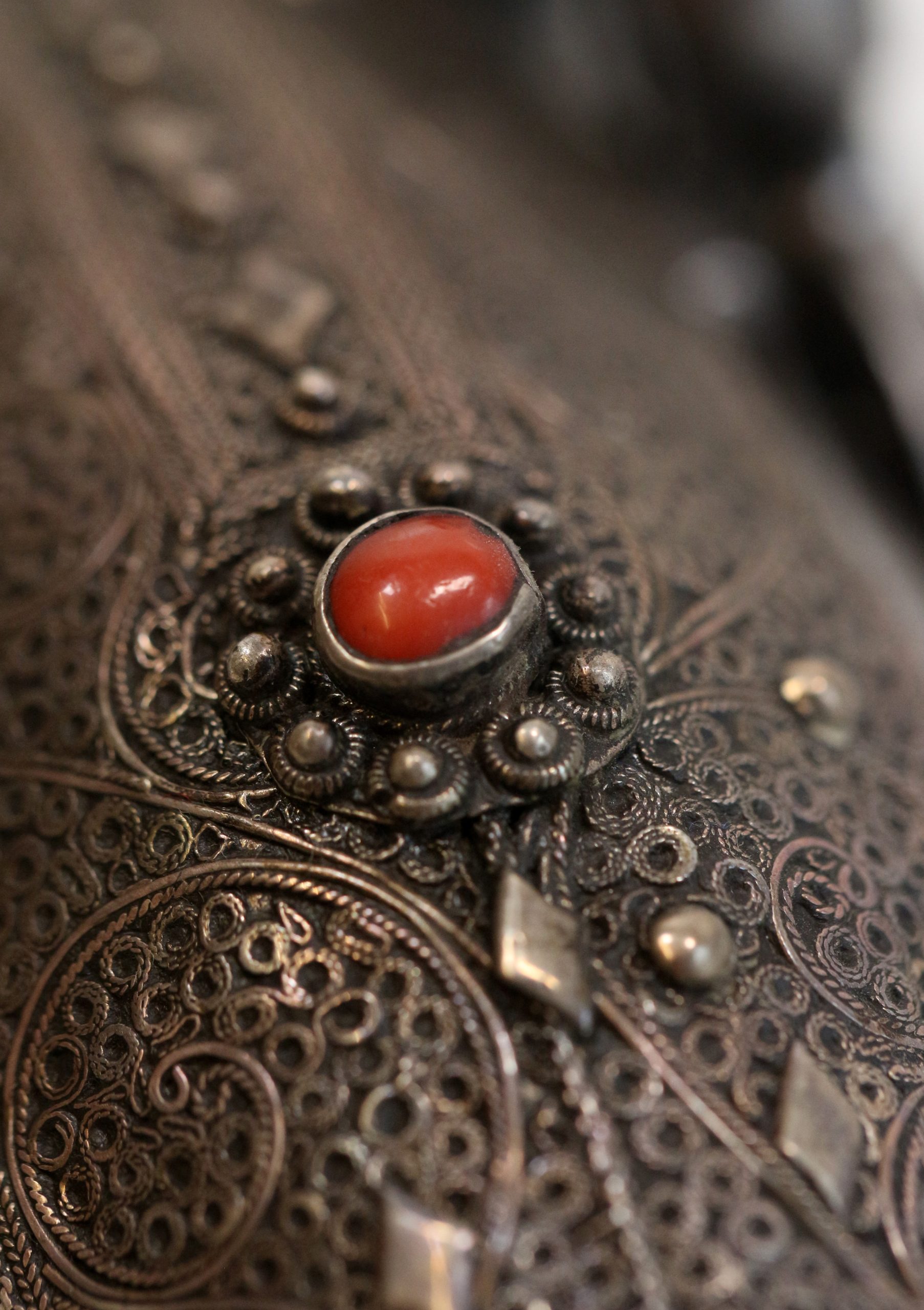 Many pieces of European or Turkish manufacture are often mistaken for Balkan pistols due to their heavy use of metalwork and embellishment, though true Balkan pistols have some hallmarks making them unique to the area and time. Balkan pistols are almost without exception of all metal construction, often brass or silver, with a slender grip cast and chased with rich designs, with a long tapering grip, which can end either with a bulbous pommel, or taper into a slender 'rat's tail'.

The action is flintlock of some description, often a miquelet, using Spanish lockwork, but could also be a more conventional English or Italian flintlock, or a French type lock with exposed mainspring, it is very common to find guns using Western European lockwork, either scavenged from other guns, or imported into the area as parts. Earlier examples often have barrels imported from Western Europe, with domestic barrel manufacture becoming more common in the 19th century. These pistols varied in quality, depending on who made them and when, with the best examples arguably being the Ledenica pistols of Montenegro.

Kubur pistols are instantly identifiable, and were designed as much to show off as they were for use, and are a very unusual example of gunmaking borrowing heavily from other styles, but also deviating so drastically. This style of decorative gunmaking continued in the Balkans throughout the 19th and 20th centuries, with the highly decorated Montenegrin Gasser Revolvers being a subject of interest in their own right.

The study of Balkan pistols is varied and interesting, with so many different configurations and styles. We have probably the best array of Balkan pistols for sale anywhere in the country, all of which can be viewed on our website here.

All our antiques can be purchased on our website, and can be delivered direct to your door. If you'd like more information, or to order, please email sales@henrykrank.com or telephone 0113 256 9163.