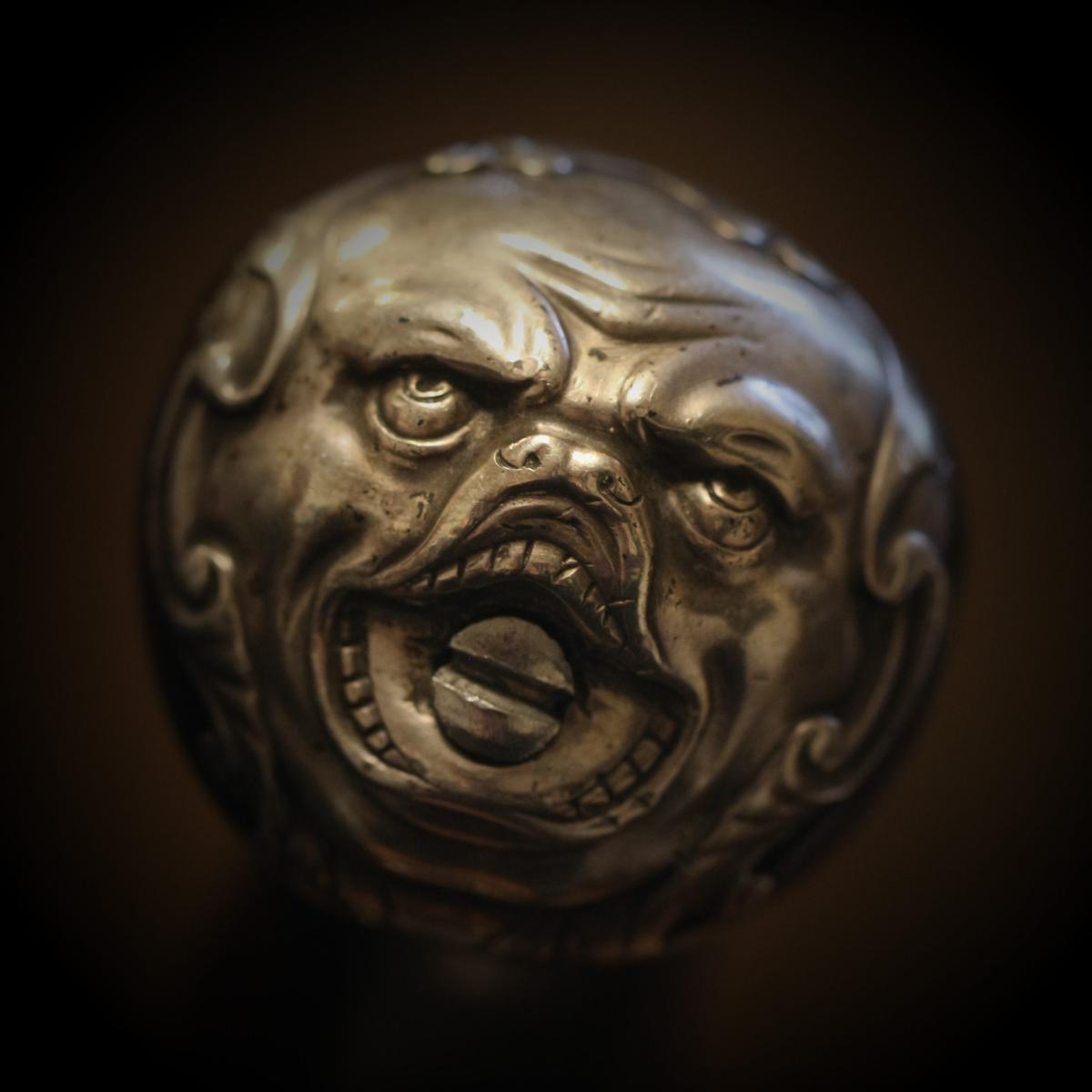 The majestic name of Queen Anne lends itself to multiple forms of 18th century elegance, and the famous Queen Anne pistol is no exception. Used by such notable figures as the pirate Blackbeard, the Queen Anne pistol is as functional as it is elegant. Typically steel framed, with turn off barrels, delicate engraving and smooth rounded grips, usually with a silver grotesque mask cap, the Queen Anne exemplifies design and function in the early 1700s. 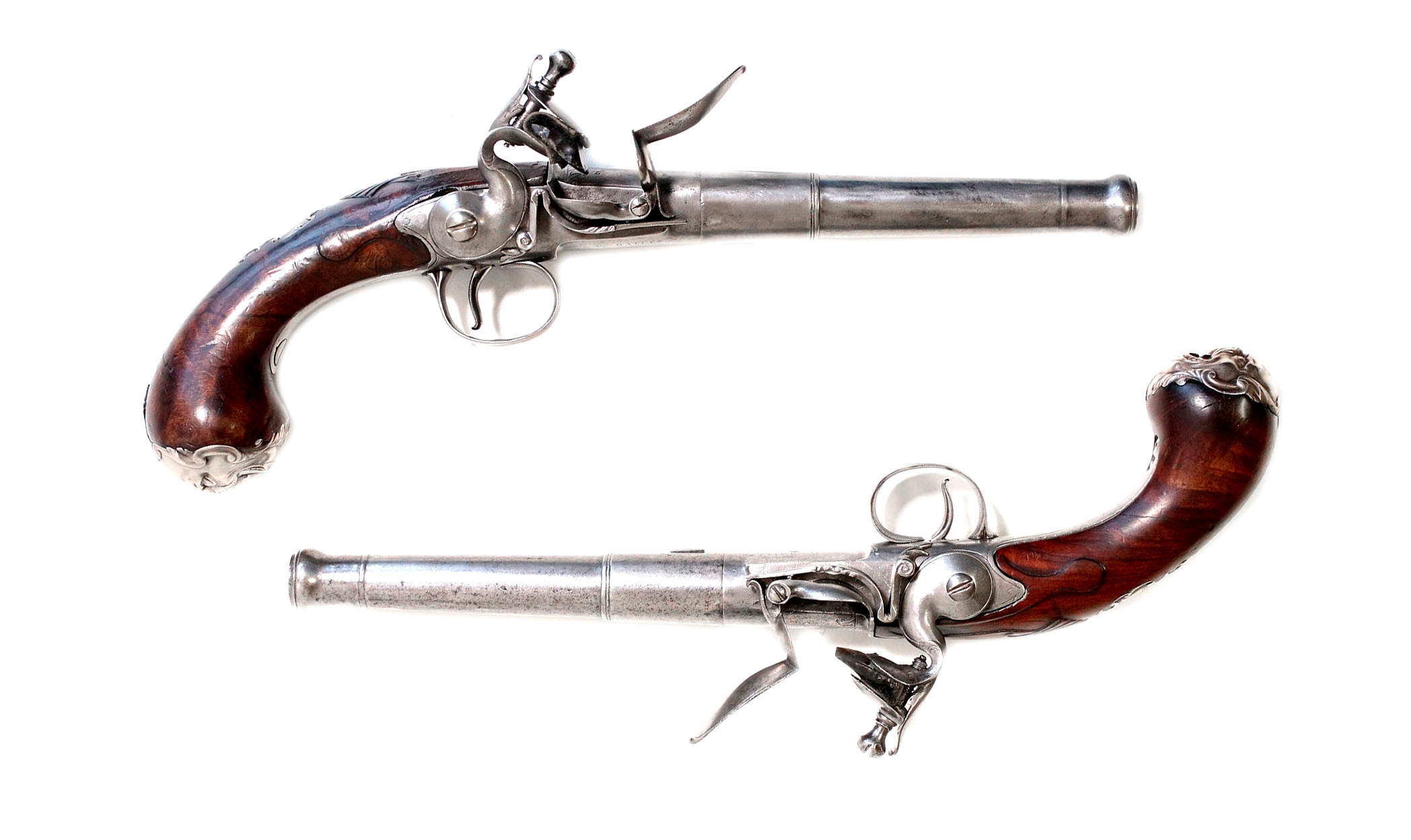 Antique Queen Anne pistols are tastefully decorated with simple but well executed designs, and look surprisingly clean and modern when compared to contemporary gaudy European styles. The graceful form the Queen Anne fits in the hand very well and can be aimed in a very natural and comfortable manner. Technically a breechloading gun, the pistol is loaded by unscrewing its characteristic cannon barrel and loading powder and shot directly into the breech.

This gave greater accuracy compared to more conventional muzzle loaders, though conventional examples do exist. As the quintessential pirate gun, the Queen Anne would have been as familiar a sight on an 18th century privateer's deck as it is on the silver screen today. One of our personal favourite styles of pistol, the Queen Anne is peerless in its quiet elegance and craftsmanship. The Queen Anne pistol is one of the most imitated designs of the era, and other, later pistols are often erroneously styled as Queen Anne guns, proving the impact that the Queen Anne has had on firearms development and taste over the ages. 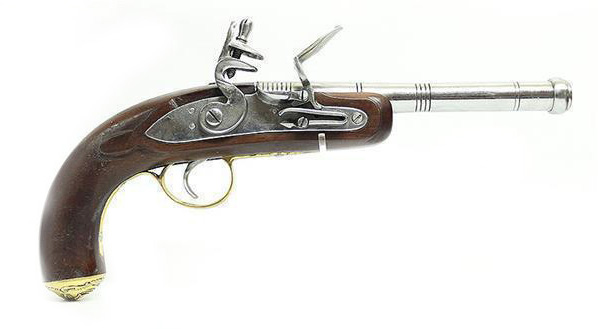 We have some fantastic examples of Antique Queen Anne pistols, click here to view our selection.

All items can be shipped direct to a mainland UK address.

View our full range of antique arms and armour here.