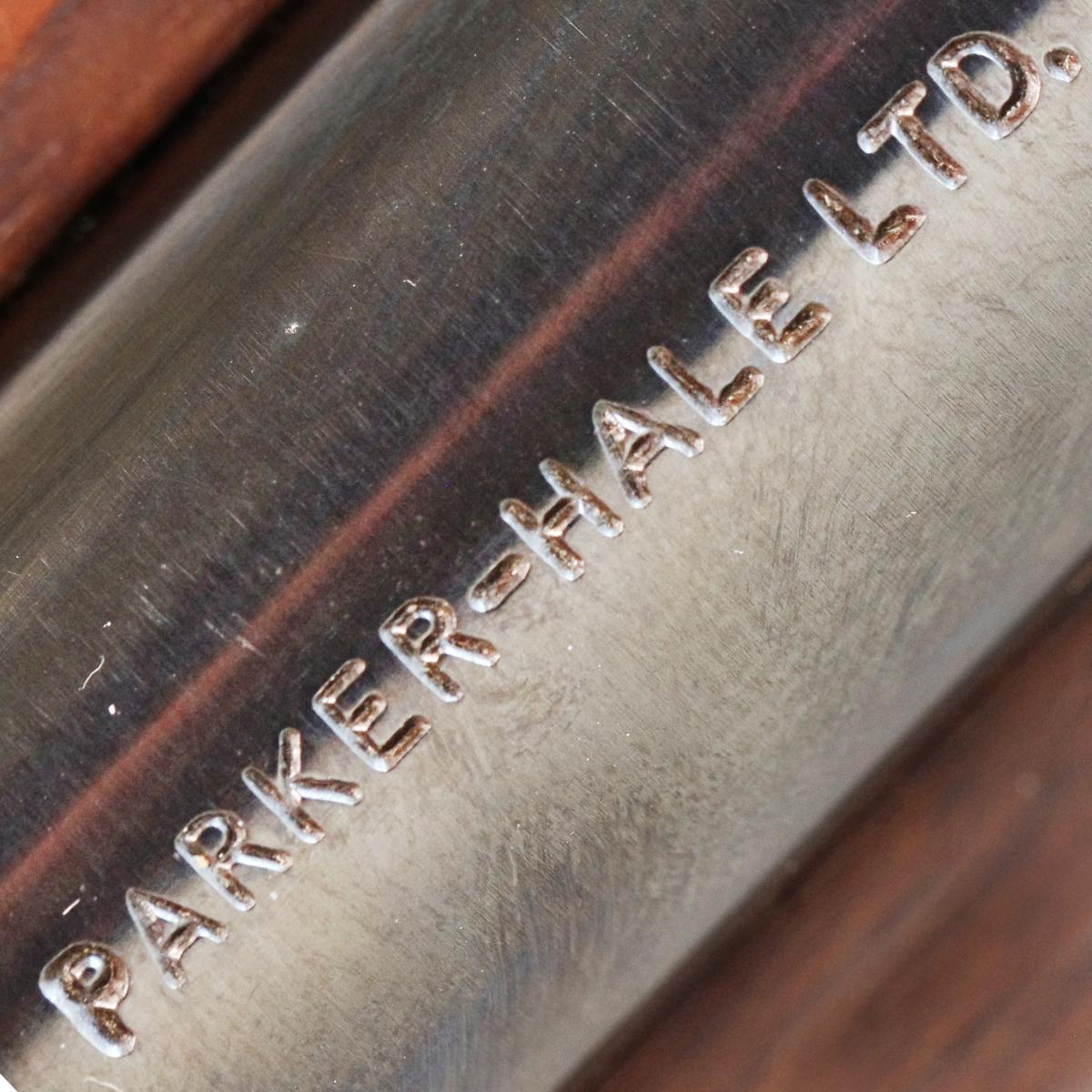 Parker-Hale rifles, whether .577 Military models or .451 Volunteer and Whitworth, have consistently won World Championships, European, National Regional and Club Championships and set world record scores. They have the potential to win any competition if they are used correctly. The following tips come from top international shooters who have many years of experience. They and Parker-Hale rifles have made a winning combination. 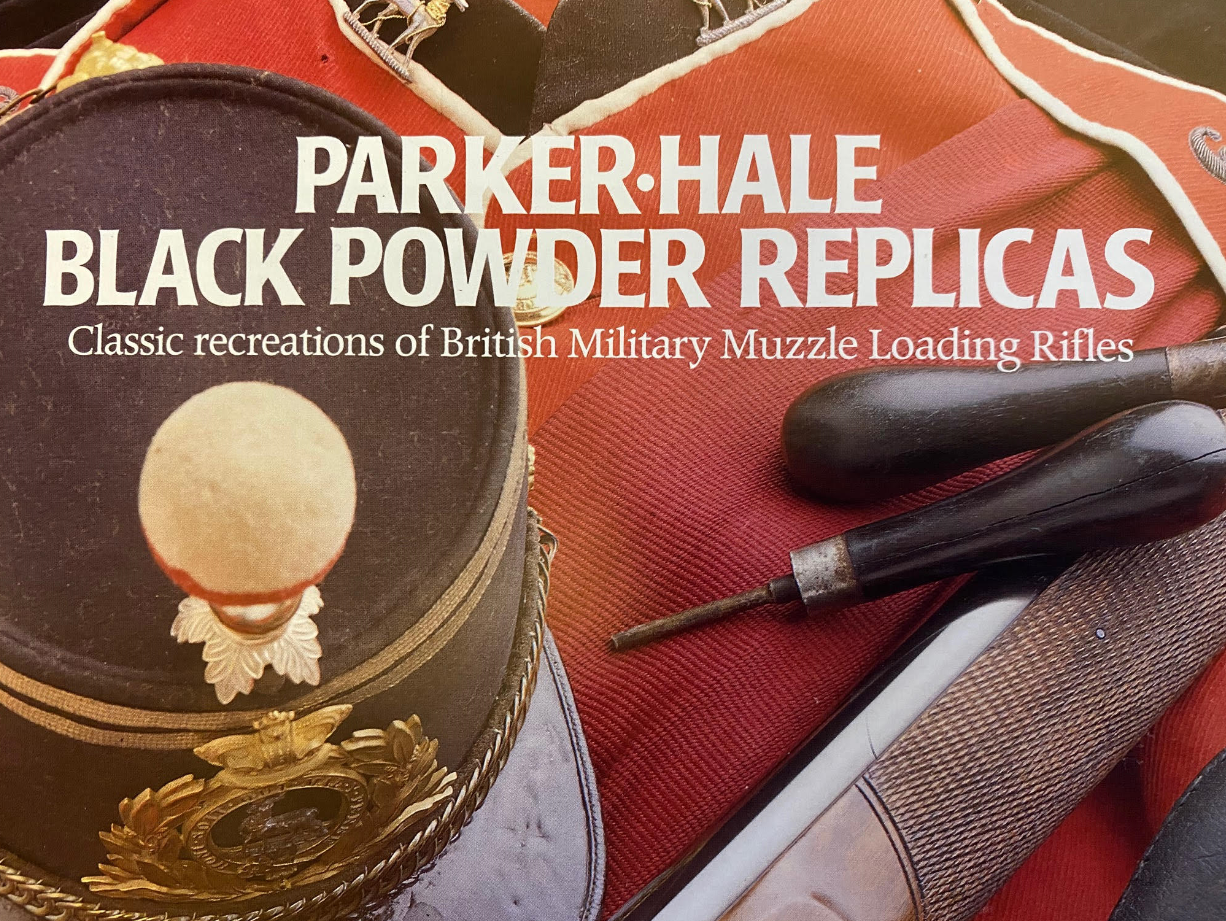 Before loading your rifle, clean the bore with a cleaning rod fitted with a jag, of the appropriate calibre and a flannelette patch. Snap a few percussion caps to clear the ignition channel. Your bullet will have been lubricated and sized to be very slightly oversize to the bore, requiring, a slight push to start it in the muzzle. The hollow base .577 cal. and flat base 500 grain .45l cal. bullets in pure lead may be seated directly onto the powder. 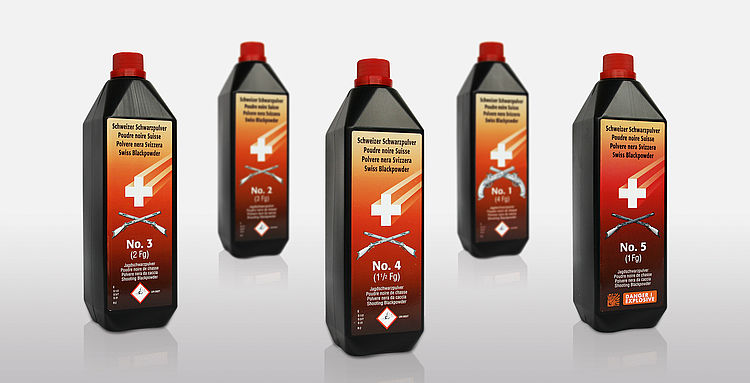 Swiss No.2 rifle powder is recommended for use in the .451 calibre rifles - 60 grains. Use Lube 103 or an equivalent grease for lubricating , the bullet. Use a long loading funnel for pouring the powder into the barrel, taking care not to damage or erode the rifling at the muzzle. This is the most critical part of the barrel. Muzzle wear is the primary cause of loss of accuracy in a rifle. Push the bullet down onto the powder charge using a ramrod or wooden loading rod (Parker-Hale 12 gauge cleaning, rods, with extra sections for long barrels if necessary are ideal).

Mark the loading rod at the level of the muzzle and check that all subsequent bullets go down fully onto the powder. It is dangerous to leave the bullet only part-way down the barrel at excessive pressure can build up when the powder charge is ignited. Between shots, swab out the barrel with a patch before loading the next charge of powder. If you use an overshot powder wad, remember to load this after the powder and before the bullet. Always check the condition of the nipple prior to shooting. If the flash hole is eroded or the threads are becoming gas-cut, fit a new nipple. Teflon tape round the nipple thread is a useful way to avoid powder residues jamming the nipple in place. A jammed nipple can be very hard to remove and may result in a broken nipple key.

When cleaning the rifle after firing, it is not advisable to remove the barrel from the stock. Your rifle has probably been bedded and the barrel is settled firmly in the stock with the bands snugly tightened. To disturb the set-up of the barrel in the stock may affect accuracy. So take the nipple out and screw in another nipple which you have previously fitted with a short length of plastic hose, such as that used in home brewing kits.

Place the open end of the hose in a small can of hot or cold water and Black Powder Solvent. Fit a wool mop to your cleaning rod or ramrod and pump the aqueous solution into and out of the barrel until it is clean and free of fouling and powder residue. Dry the barrel with flannelette parches then oil with neat Black Powder Solvent on another wool mop or patch. Replace the nipple. Next day, push an oiled patch through the barrel again. If your rifle is stored for any length of time, it is advisable to re-oil the bore occasionally to keep the barrel in the best possible condition. When using an aqueous solution in the barrel, try to avoid any solution running between the metalwork and the stock. Only if the rifle becomes soaked should you contemplate dismantling it. From time to time the lock may be removed for cleaning and lightly oiling with Express oil or similar lubricating oil. Note that Black Powder Solvent is NOT a lubricant and if applied to lock parts forms a rust-inhibiting skin which can eventually build up into a sticky residue.

Pure lead should be used for casting both .577 and .451 calibre bullets. The lead should be heated to a temperature sufficient that the finished bullet will be slightly discoloured but not so hot that the surface is crystalline. It will be necessary to discard the first few bullets from a fresh cast until the mould has reached its optimum working temperature. Once you have both lead and mould up to the right temperature, continue casting, without pausing if possible, until you have sufficient bullets or until the lead is used up.

Before using the mould it must be completely free from oil. Use trichlorethylene or other degreasing agent. Before casting, the mould must be preheated. It you work with a Lyman lead dipper, hold the mould horizontally and put the dipper tight against the spruecutter, turn the mould and dipper vertically so the lead flows straight into the mould. Ii is essential with large bullets that the lead flows as quickly as possible into the mould cavity. Drilling the hole on the dipper somewhat larger in diameter will help the lead to flow quickly. Always hold the well filled dipper for some seconds on to the mould so that the remaining lead in the dipper will apply some pressure to the lead in the cavity. This will result in perfect bullets with sharp edges and without any air bubbles. 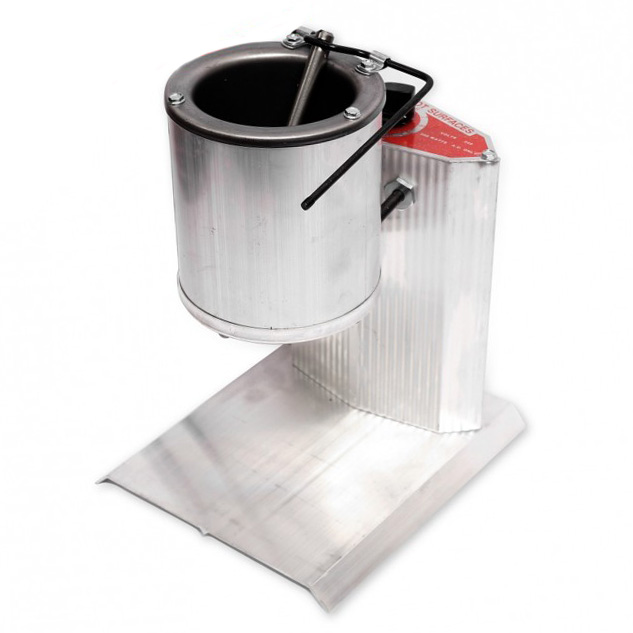 When turning the dipper away from the spruecutter plate, the remaining lead sprue on the plate should take about 3 seconds to harden. This will show that the bullet mould and the lead are at the right temperature. If using an electric furnace, always hold the mould tight against the releasing valve. If the lead flows too slowly you must drill the valve hole somewhat larger.