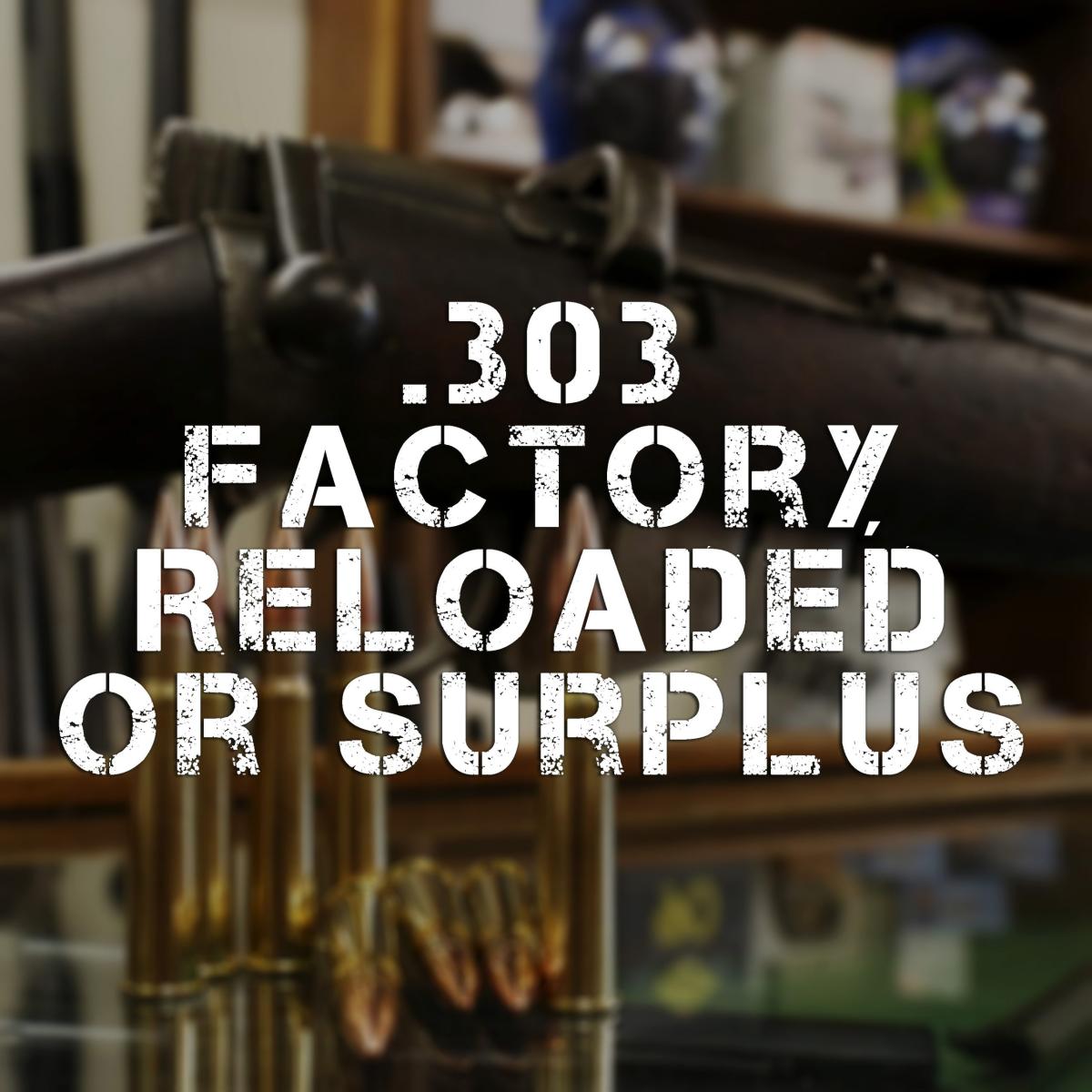 303 British is ubiquitous in the UK, due to it being the standard service cartridge for the British Armed Forces for most of the 20th century. .303 calibre is still today one of the most popular civilian service rifle calibres, and surplus military Lee Enfields are always highly sought after. 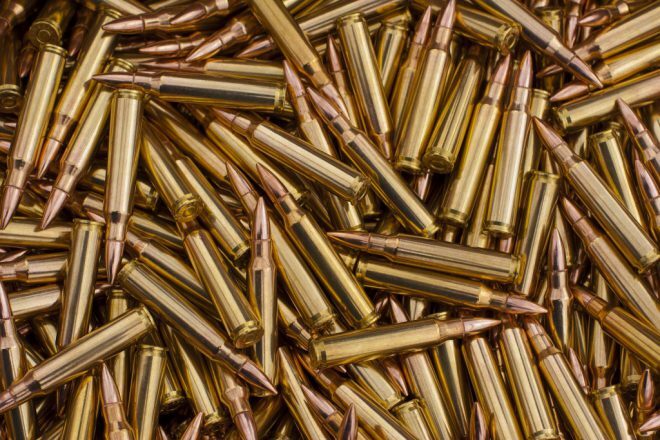 With military surplus rifles becoming so popular in recent years, demand has increased for high quality ammunition to feed them. As popular as .303 British is in this country, major ammunition producers abroad don't produce the breadth of factory ammunition as you would expect with more modern calibres like .308 Winchester.

Shooters these days therefore have three choices; to buy surplus military ammunition, to buy new factory ammunition, or to load their own. In this blog, we'll look at the pros and cons of each, and some costings on which will be the most budget friendly and highest quality ammunition available.

Surplus ammunition used to be the best way of feeding your military rifles, it was cheap and plentiful, and good enough. Surplus .303 cal is generally MKVII ammunition, with a 174gr FMJ flat based bullet propelled by cordite. Cordite is quite a temperamental propellant, and it's performance will have degraded to a greater or lesser degree due to differing factors such as age, country of manufacture, storage conditions etc. Cordite is also rather aggressive and is perhaps not the best choice in guns pushing a century old. Older surplus .303 ammunition also uses mercuric primers, which is very corrosive, and judicious cleaning is required to prevent damage to the chamber, bore and bolt.

With .303 calibre surplus ammunition, you are pretty much also limited to 174gr FMJ, as this was the standard service configuration. MKVIII ammunition, using a 175gr FMJ BT bullet is sometimes available, though was made for heavy machine gun use, and generates too high pressure to be used consistently in a rifle. There is also little to be said in acquiring surplus ammunition to blast away with, with the intention of reloading the cases. Military ammunition was never intended to be reloaded, and consequently often has crimped in primers and/or uses Berdan primers. 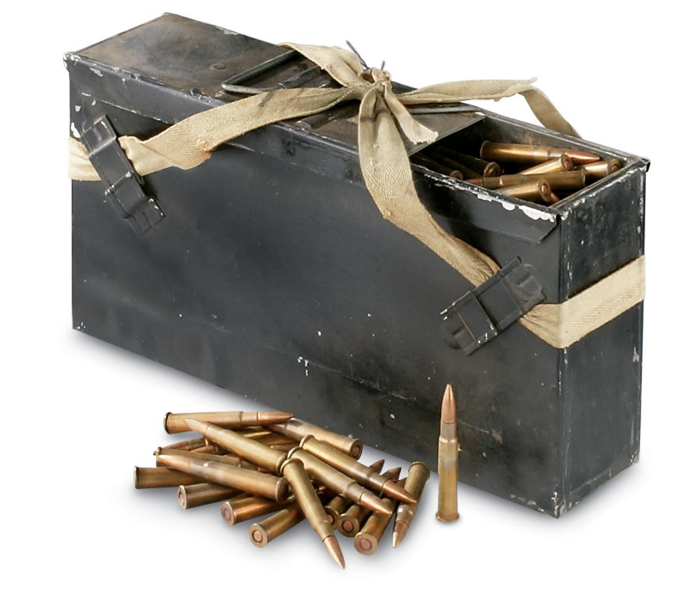 In short, surplus ammunition does not offer the consistency or shooting or availability necessary to make it a viable solution anymore. Some surplus is undoubtedly better than others, Greek HXP surplus .303 ammunition I have found to be excellent, WWII vintage MKVIII ammunition, less so. If you can get it for a very good price, you aren't hoping for stellar results and you're willing to do some judicious cleaning afterwards, then surplus ammunition is still excellent cheap fun, but for the more serious shooter, read on.

Pros and cons of .303 surplus ammunition

Factory ammunition offers a good baseline from which to compare, as well as being a popular and excellent choice for many shooters. Most .303 rifles on the market are Lee Enfield service rifles, with sights calibrated for the MKVII ammunition discussed previously. MKVII ammunition has a muzzle velocity of around 2440 ft/s, which is very close to PPU's 174gr .303 factory ammunition, with a muzzle velocity of 2460 ft/s. Your rifle will therefore shoot to point of aim with PPU ammunition, with no extra adjustment required to the sights. 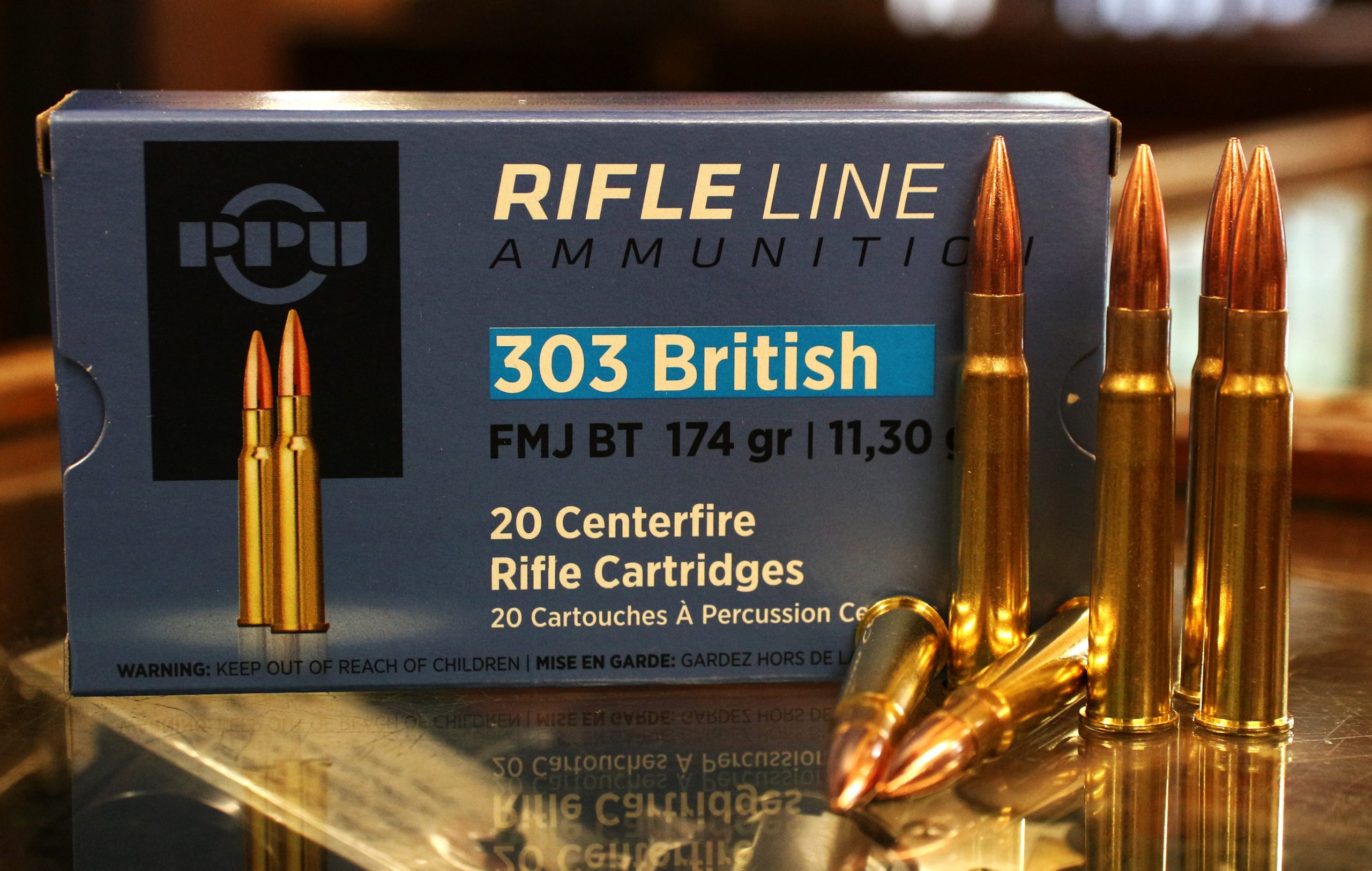 Modern PPU factory ammunition is also clean burning and uses non mercuric primers. This gives it an advantage over surplus ammunition, as there is no heavily corrosive primer, and modern nitrocellulose powder is much more consistent and shelf stable than old cordite. The biggest advantage that factory ammunition has is that it can be reloaded.

Once surplus ammunition is fired, often the only thing to do is to crush the spent case and weigh it in as brass scrap. With modern factory ammunition, the brass can be reloaded very easily. Reloading can offer shooters a mixture of excellent quality ammunition, with the experimentation and variation that might be necessary to make.

There is often little choice for shooters of 303 cal, there might only be one or two variations, and certainly not the breadth of choice that a shooter of .223 might have. Reloading therefore offers the ability to 'custom make' ammunition to suit a particular gun. As there are a huge variation in condition, age and configuration of available rifles in 303 calibre, it follows that in order to get the best results possible out of one rifle in particular, reloading is the best option.

Handloaded ammunition also offers a cost benefit over factory ammunition, and the cost per round decreases over time. Reloading may therefore be considered an investment as much as the rifle, plus you have the benefit of being able to load for any other calibre you choose. 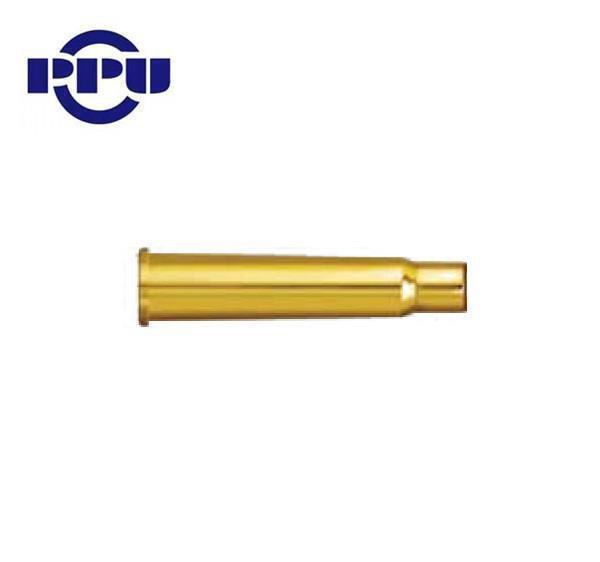 We have a wide range of .303 reloading components by PPU (Prvi Partizan), including .303 British brass cases (image above), and bullets in the following weights and profiles:

Pros and cons of .303 reloaded ammunition

To read more about how reloading for .303 British can be the right choice, even in the short term, read our blog on the cost benefits here.

Is It Cheaper to Buy .38 Special Factory Ammunition, Or to Reload Your Own With Bought Or Cast Bullets?