Lee SMLE vs Lee Enfield No.4 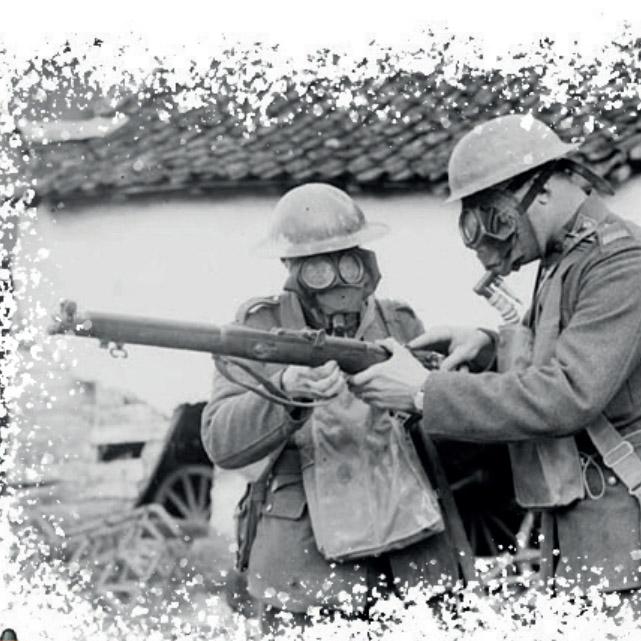 The SMLE (Short, Magazine, Lee Enfield) is the quintessential British First World War Rifle. Originally fielded in 1904, the SMLE saw service throughout WWI and subsequent disputes, remaining in the British Army arsenal until it was finally officially retired in 1953. With a 10 shot, cock on close action, the SMLE was renown for its rapid fire and accuracy and remains one of the most recognisable military rifles to this day.

We have a large amount of WWI and WWII dated SMLEs (MKIII*) available, many with matching bolts and parts.

Each rifle we have is individually listed with a full description and comprehensively photographed on our website.

The Lee Enfield No.4 is the best-known WWII era British military rifle. An evolution of the SMLE, the Lee Enfield No.4 features a heavier barrel and better sights than its predecessor. Simplified for war production with a quick release bolt and battle sights, the No.4 MKI* is one of the most capable and versatile models of Lee Enfield available. First seeing service in 1941, the No.4 remained in British military service until the Falklands War as a sniping rifle and was still issued to some Canadian forces until 2016.

Available with either two or five groove rifling, and with or without matching numbers.

We have a comprehensive stock of No.4 rifles available to view on our website, with each gun being individually numbered, described in detail and photographed.

To view our full range of Lee Enfield No.4 MKI, click here.